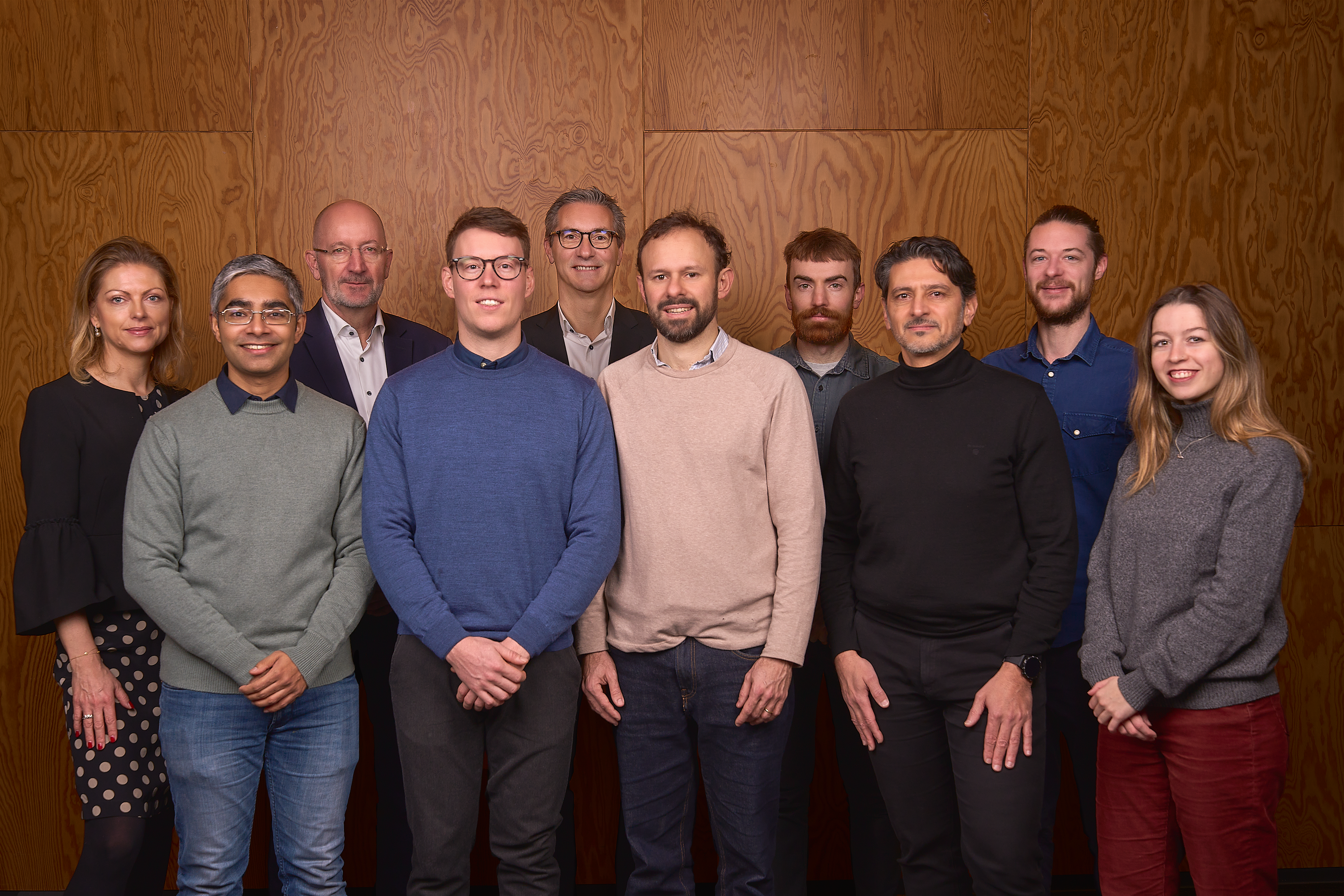 The Danish aroma company, EvodiaBio, secured 6.4 million dollars in a recent capital raise. Their goal is to become a global industry leader in sustainable aroma production for the food and beverage industry.

EvodiaBio, founded just one-and-a-half-years ago, received 14 million kroner in financial support from the BioInnovation Institute, a Danish accelerator funded by the Novo Nordisk Foundation. The remaining 31 million kroner stem from several international industry players, including the German flavor house Symrise that steps in as strategic investor, and Nordic Foodtech VC is lead investor.

Jarne Elleholm, co-founder and chairman of EvodiaBio, sees the capital raise as a crucial step in reaching the company’s soaring ambitions.

– Our vision is to create a sustainable, global company within the development, production, and commercialization of natural aromatic substances and this funding is our opportunity to realize this vision. The funding was made possible by a strong support from the BioInnovation Institute and by the great progress we have made during our only one-and-a-half-year lifetime, says Jarne Elleholm.

Non-alcoholic beer is the first segment that EvodiaBio will address, says Jarne Elleholm, as getting the taste of the beer right has been a major challenge for the brewing industry. The company’s newly developed aroma blend, called Yops, can improve the taste of non-alcoholic beer, and serves as a sustainable alternative to cultivated aroma hops. In the long term, the bio-industrial company will develop aromas for other beverages, perfume, and a range of other segments.

EvodiaBio’s monoterpenoid aromas are produced using yeast cells that secrete the individual aroma components and are then combined to mimic the aroma profiles of different hops. The result is a natural, pure, and sustainable product. The technology has been developed after years of research by the scientific co-founders, Prof. Sotirios Kampranis, Dr. Simon Dusséaux and Dr. Victor Forman. EvodiaBio’s approach surpasses all other methods and enables, for the first time, a cost-effective and sustainable biotechnological production of the volatile aroma molecules from hops. Using EvodiaBio’s solution, the brewer avoids depleting limited plant resources, while water and CO2 emissions are reduced by more than 90 percent.

The major German flavor and fragrance-producer Symrise looks forward to the future collaboration, and the companies’ shared vision has been a contributing factor in the Symrise’s investment.

– We are very enthusiastic about this collaboration and ready to support the company on this exciting journey. We share with EvodiaBio the same vision for a greener future and believe that the precision fermentation technology developed by the team will greatly contribute to a more sustainable flavor and fragrance industry, starting with non-alcoholic beer applications and with the potential to go much further, says Nick Russell, SVP Business Incubation Group at Symrise.

Recently appointed board member of EvodiaBio, Flemming Besenbacher is the former chairman of Carlsberg and the Carlsberg Foundation. He also sees the news highly positively:

– As former chairman of Carlsberg, I see huge opportunities for our company, now that our financing is secured. EvodiaBio is a very promising project that solves an industry challenge, which I excitedly have been involved in solving, and I look forward to being part of the further developments, we are beginning now, says Flemming Besenbacher.

Founder and partner of Nordic Foodtech VC, Lauri Reuter, is both pleased and proud of his company’s contributing role as lead investor.

– A better food system is not only about securing essential nutrition, but also providing the aroma and sensory experiences we love – without depleting scarce resources. The EvodiaBio team has discovered an elegant solution to a difficult bottle neck in sustainable production of aroma compounds. They are passionately building a sustainable future that also tastes great, says Lauri Reuter.

Next step in EvodiaBio’s far-reaching plans is the establishment of the company’s own offices, laboratories, and pilot-production in Denmark. They are now preparing for the launch of Yops in 2023, where they also expect an increase in staff.

EvodiaBio is a bio-industrial company that has developed a cutting-edge and sustainable way of producing natural aromas, starting with making non-alcoholic beer taste fantastic.

Through a patented fermentation process, the company has developed an effective method of producing aromas that are usually lost when producing non-alcoholic beer. EvodiaBio aromas will empower the brewer to conceive the beer’s desired fulness of flavor, consistently and sustainably.

EvodiaBio is supported by a strong international syndicate of investors that in addition to Symrise and Nordic FoodTech VC also includes PINC – the venture arm of Paulig from Finland, Thia Ventures VC, and Newtree Impact from Belgium.

The Danish aroma company, EvodiaBio, secured 6.4 million dollars in a recent capital raise. Their goal is to become a global industry leader in sustainable 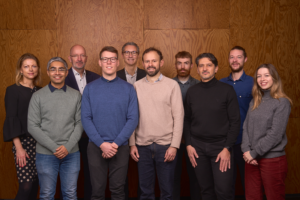 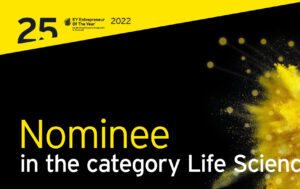